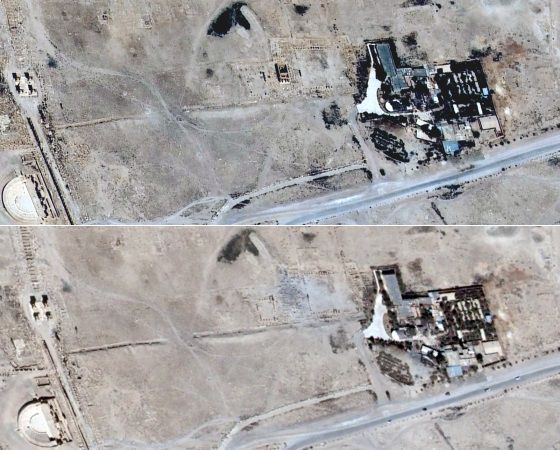 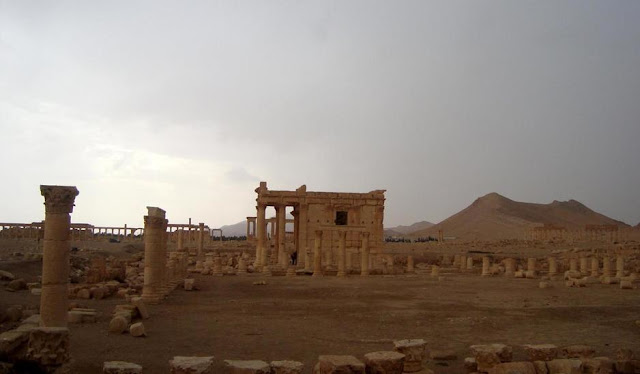 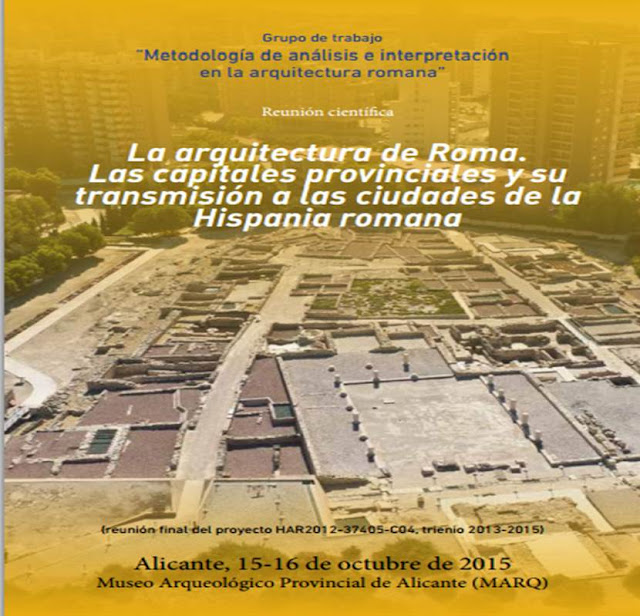 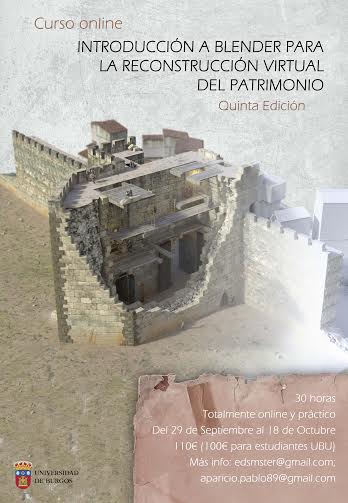 Antiquity Imagined: the remarkable legacy of Egypt and the ancient Near East

Antiquity Imagined: The Remarkable Legacy of Egypt and the Ancient Near East

Outsiders have long attributed to the Middle East, and especially to ancient Egypt, meanings that go way beyond the rational and observable. The region has been seen as the source of civilization, religion, the sciences and the arts; but also of mystical knowledge and outlandish theories, whether about the Lost City of Atlantis or visits by alien beings. In his exploration of how its past has been creatively interpreted by later ages, Robin Derricourt surveys the various claims that have been made for Egypt – particularly the idea that it harbours an esoteric wisdom vital to the world’s survival. He looks at ‘alternative’ interpretations of the pyramids, from maps of space and time to landing markers for UFOs; at images of the Egyptian mummy and at the popular mythology of the ‘pharaoh’s curse’; and at imperialist ideas of racial superiority that credited Egypt with spreading innovations and inventions as far as the Americas, Australia and China. Including arcane ideas about the Lost Ten Tribes of biblical Israel, the author enlarges his focus to include the Levant. His book is the first to show in depth how ancient Egypt and the surrounding lands have so continuously and seductively tantalised the Western imagination.
Introduction
‘Knowledge is the ultimate addiction. What we cannot find in the directly observable world, we invent. With patience and erudition Robin Derricourt explores a prominent field of alternative knowledge, ‘the remarkable legacy of Egypt and the ancient Near East’, where theories proliferate which mainstream researchers either reject or ignore. Pyramid theorists, Egypt as part of a pan-African black civilisation, the search for the ten lost tribes of Israel: the author’s range is remarkable. His book is both fascinating and entertaining. It is also worrying, for as science and scholarship advance so too does the amount of delusional knowledge increase. This is a study above all about the fragility of truth, and how democratic interest can at times be its most serious enemy.’
Barry Kemp, CBE, FBA, Professor Emeritus of Egyptology, University of Cambridge
‘Wonderfully wide-ranging in space and time, Robin Derricourt’s Antiquity Imagined authoritatively shows how ancient history has been created and recreated by successive generations to fit their own – or their desired – image of what such history signifies. It is an engaging and bewitching journey through a fascinating landscape of imagined pasts.’
Graeme Barker, Disney Professor of Archaeology Emeritus, University of Cambridge and Professorial Fellow, St John’s College, Cambridge; author of The Agricultural Revolution in Prehistory
It’s priced at £25/$40 but individuals can gain a 30% discount by ordering directly from the publishers and using the discount code AN2. A bargain for what sounds to be a fascinating book – if any members would like to submit a review of it then do please get in touch. 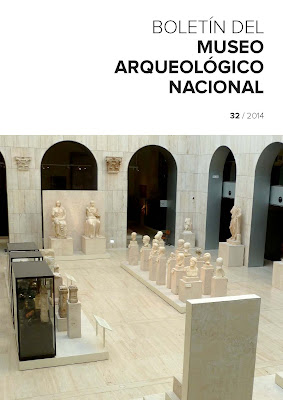 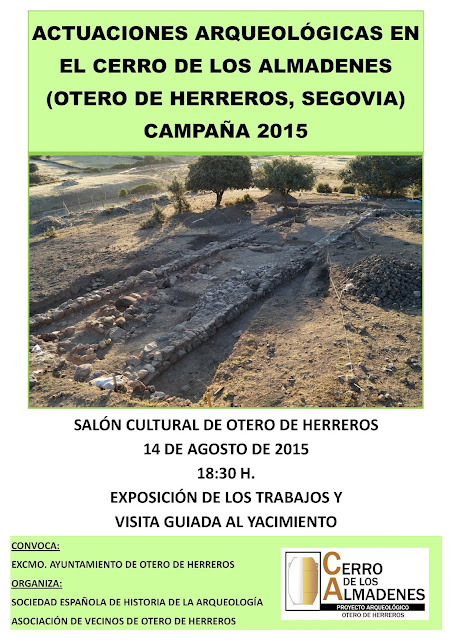